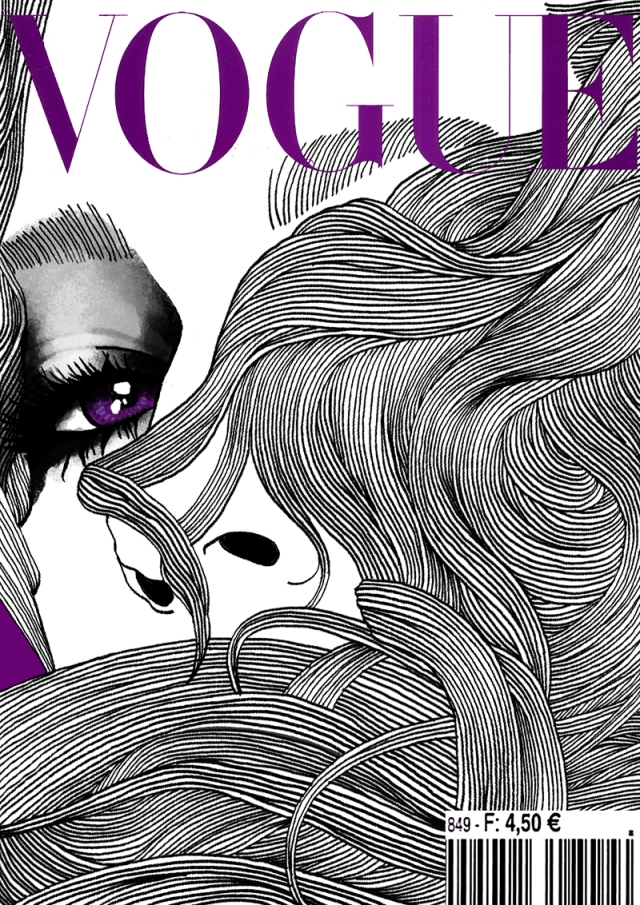 I have always had a great appreciation for art. I recently stumbled upon a very talented artist, her name is Ha jin. She goes by the name Soulist-aurora. Her artwork is simply exquisite and immediately caught my attention. The drawings are so full of life. Soulist-aurora  began drawing as a young girl and immediately knew her calling. In 2005 she created fashion illustrations for well-known Korean magazines such as Seventeen Korea, and Ecole. She also created a fashion illustration for Maybeline New york. From 2005-2008 Soulist-aurora joined a large Korean company named Hanwha and held the position as art director and web designer. Her first solo exhibition, titled ‘Soul of Seoul’, was in Tokyo 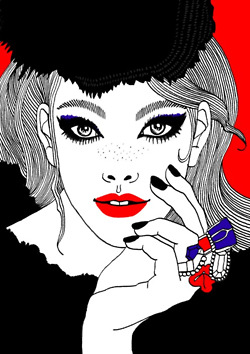 , Japan in 2009.  In 2010 she took part in a group exhibition titled ‘Story of Secret State’, in Melbourne Australia. She currently lives in Korea and is an established illustrator and graphic designer. When I asked her where she gained her inspiration she stated that her art work was inspired by photography of fashion models, music, and all things that, she believes, move the energy of her life. Soulist-aurora practices her craft almost everyday and she feels that her work is reflective of who she is. Her work ethic reminds us all of the importance of putting forth our best efforts to reach our highest potential. She’s granted me the permission to share some of her drawings with you all. View more of her artwork at http://soulist-aurora.com/ 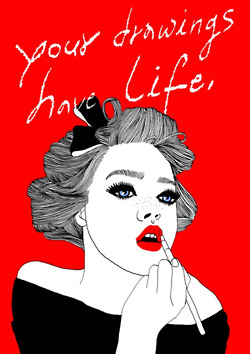 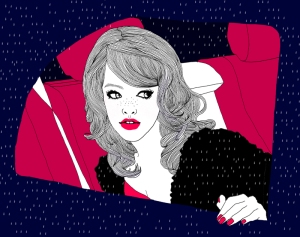 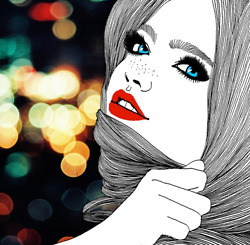